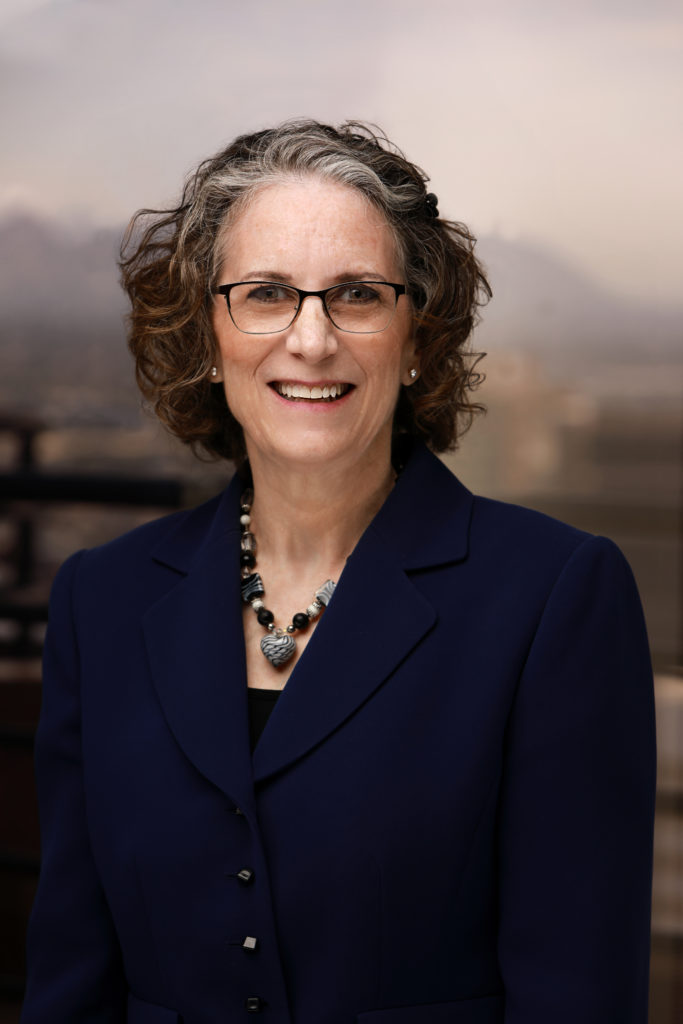 In a long-awaited decision, the Arizona Supreme Court today issued its decision in Swift v. Carman, clarifying the standard for seeking punitive damages.

The seminal punitive damage cases of Linthicum and Rawlings held that claimants seeking punitive damages needed evidence that the defendant acted with an “evil hand and evil mind.” Subsequent cases muddied those waters, however, by stating that “[e]ven if the defendant’s conduct was not outrageous, a jury may infer evil mind if [the] defendant deliberately continued his actions despite the inevitable or highly probable harm that would follow,” and that the “quality of [the] defendant’s conduct is relevant and important only because it provides one form of evidence from which [the] defendant’s motives may be inferred.” This led to confusion over whether a punitive damage claim requires only an evil mind, or both an evil mind and outrageous conduct. The confusion seemed to stem from the fact that most of the punitive damages cases were insurance bad faith cases – cases involving intentional torts which did not focus on the insurers’ conduct.

Swift was not an intentional tort case, however. It was a trucking case in which the plaintiffs had claimed that Swift’s tractor trailer driver negligently passed a vehicle on the right, in the rain, on a downhill-sloping curve.  The truck hydroplaned and jackknifed, partially blocking left lane traffic. Another tractor trailer came by and, trying to avoid the jackknifed tractor trailer, collided with two other vehicles, killing and injuring several travelers.

Plaintiffs sued Swift for negligence, alleging it was vicariously liable for the driver’s negligence. They also sought punitive damages. Their theory was that the driver “consciously disregarded an unjustifiable risk of significant harm” when he drove negligently on a wet roadway, knowing that an empty trailer was less stable and more likely to hydroplane. Plaintiffs did not claim that the driver’s conduct was aggravated or outrageous. They argued they did not need to make that showing to be entitled to punitive damages. On this basis, the trial court allowed plaintiffs discovery into Swift’s finances.

Swift sought special action review. The court of appeals granted jurisdiction but denied relief without explanation. The Supreme Court granted review. After detailing the purpose and history of punitive damages, the Court reiterated that only a knowing culpability warrants punitive damages in order to curb future reprehensible behavior. As such, to be entitled to punitive damages, once a plaintiff establishes that the defendant engaged in tortious conduct of any kind, intentional or negligent, the plaintiff must prove the defendant engaged in such conduct with an “evil mind.” To establish an evil mind requires clear and convincing evidence that the defendant’s actions either (1) intended to cause harm, (2) were motivated by spite, or (3) were outrageous, creating a “substantial risk of tremendous harm to others.”

With a negligence claim, by definition there is no intent to injure the plaintiff. And a negligent defendant is unlikely to be motivated by spite or ill will. Thus, the only means by which a plaintiff is likely to meet the punitive damage standard in a negligence action is by demonstrating that the outrageousness of the defendant’s conduct is such that the defendant had an “evil mind” when engaging in such conduct—in other words, that the defendant showed a conscious and deliberate disregard of the interests and rights of others. This can be shown, for example, by a pattern of dishonest or fraudulent conduct, or when the tort is committed for an outrageous purpose.

Summing up, the Court reiterated that “a plaintiff must establish that the defendant knew, or intentionally disregarded, facts that created an unreasonable risk of physical harm—a risk substantially greater than that necessary to make his or her conduct negligent or even grossly negligent—and consciously disregarded that risk.” It is not enough that a defendant had reason to appreciate the severity of the risk; the defendant must have actually appreciated the severity of the risk before consciously disregarding it. The Court warned:  “Absent proof of the intent to cause harm or that the defendant acted out of spite or ill will, outrageous conduct will always be required to sustain a claim for punitive damages in negligence cases. The distinction between ordinary or even gross negligence and the conduct that permits punitive damages is critical.  Indeed, it will be only the rare negligence case that meets this standard.” Swift, ¶¶ 25, 26.

Applying this standard to the facts in Swift, the Court concluded that the driver’s conduct did not establish a prima facie case for punitive damages. The driver might have been negligent, but negligence (even gross negligence) is not enough for punitive damages. The record was devoid of evidence that the driver consciously pursued a course of conduct knowing it created a substantial risk of significant harm to others. This was not the outrageous conduct required to establish an evil mind.