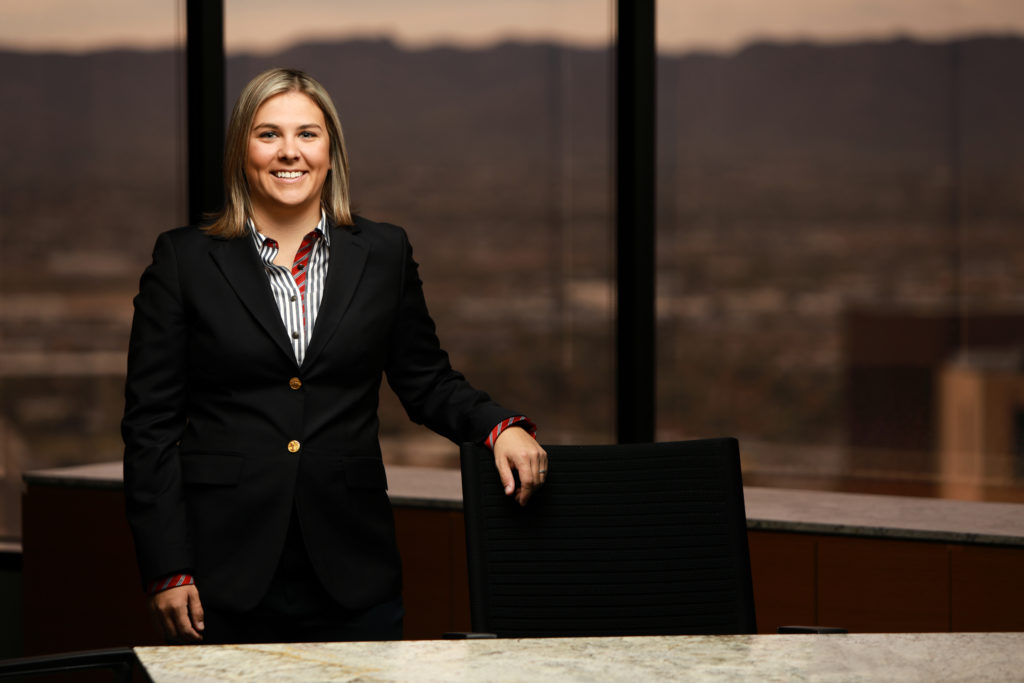 Chelsey practices in the areas of general civil litigation and insurance. She focuses her practice on defending clients in matters involving wrongful death and catastrophic personal injury, abuse and assault, premises liability, products liability, social host liability, and maritime law. She regularly represents corporate and non-profit clients in complex litigation cases, and has obtained favorable outcomes for many of her clients through motion practice, settlement negotiations, and trials.

Throughout her career, Chelsey has regularly represented individuals, companies, and institutions in matters involving assault, battery, sexual abuse, and self-defense. As a result, she has developed a concentration dealing with the complex interplay between criminal investigations and the civil lawsuits that often follow.

In her spare time, she enjoys golfing, skiing, and cheering on the Michigan State Spartans with her wife and their three children.