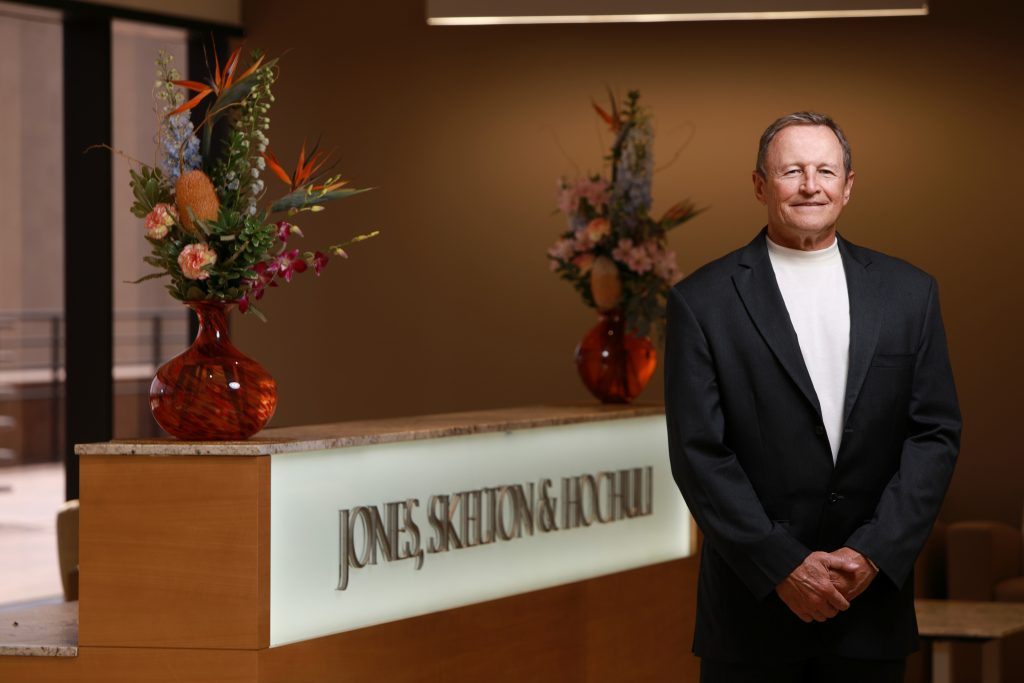 From 1990-2018, Ed worked as an official in the National Football League. For the past 26 seasons, Ed has served as Crew Chief (Referee), reporting calls weekly during the NFL’s regular season and post-season playoff games, including in two Super Bowls. Ed has played football since youth, including on his Tucson-area high school’s team and at UTEP where he earned his undergraduate degree. While at UTEP, Ed earned All-Western Athletic Conference academic honors.

Drawing on his unique experience working with athletes and other athletic professionals, and making split-second calls in front of 1-million+ viewers each week, Ed has presented to clients and organizations across the country on teamwork, negotiations, perspective, and crisis management.

Obtained defense verdict saving client $3.75 million after two hours of jury deliberation. Defendants were contracted to erect and install steel staircases. Plaintiff was employed to install furnaces and air conditioning units including necessary ductwork. Plaintiff alleged to have fallen down the staircase due to dangerous worksite conditions and removal of safety railings. Defendants denied liability due to Plaintiff being an experienced construction worker and could not prove that he had not simply fallen down the stairs. Read the full case summary here.

Court remits jury verdict saving client $675,000. Plaintiff was injured after Defendant’s driver ran a red light and collided with another vehicle. Prior to trial, Defendants admitted fault for the accident. The extent of Plaintiff’s damages was nevertheless contested. After the verdict, Defendants filed a Motion for New Trial and the Judge agreed that the verdict was excessive and not supported by the evidence. Read the full case summary here.

Drawing on his unique experience working with athletes and other athletic professionals, and making split-second calls in front of 1-million+ viewers each week, Ed travels the country presenting to clients and organizations on teamwork, negotiations, perspective and managing a crisis.

His media mentions and cover stories include: