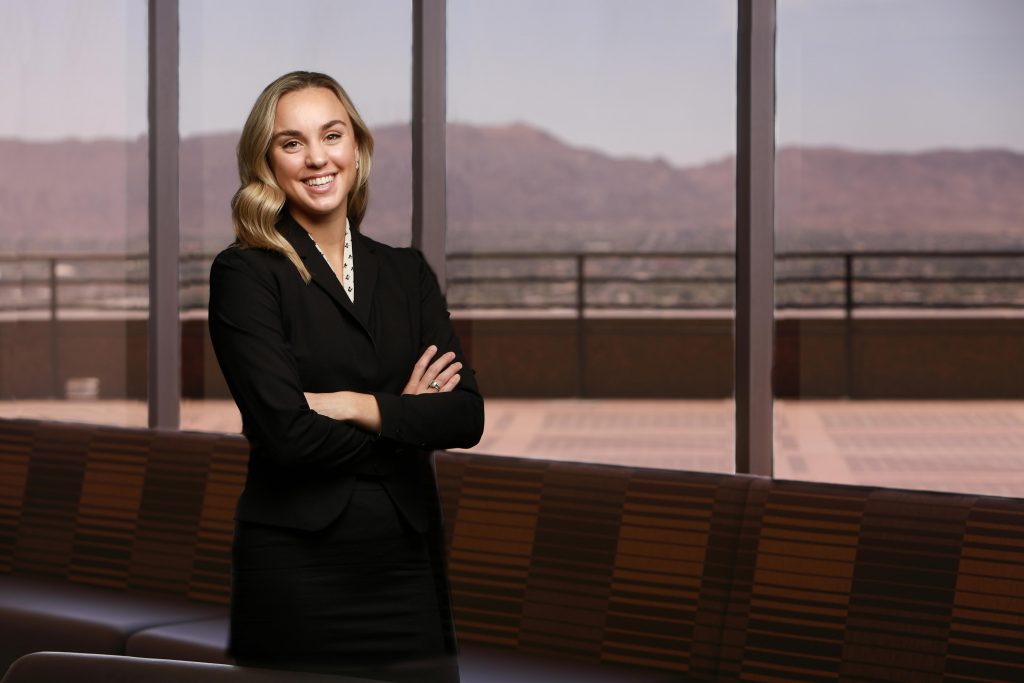 Prior to joining JSH, Jennifer served as a law clerk, where she gained experience drafting motions and pleadings, confer letters, and settlement agreements, especially in the in TCPA, FCRA, and FDCPA consumer protection litigation spaces. She also served as an extern for the Office of the Staff Judge Advocate, handling complex projects including drafting a total rewrite of Arizona Manual for Courts-Martial and proposed updates to Arizona Code of Military Justice, which was then given to the state legislature.