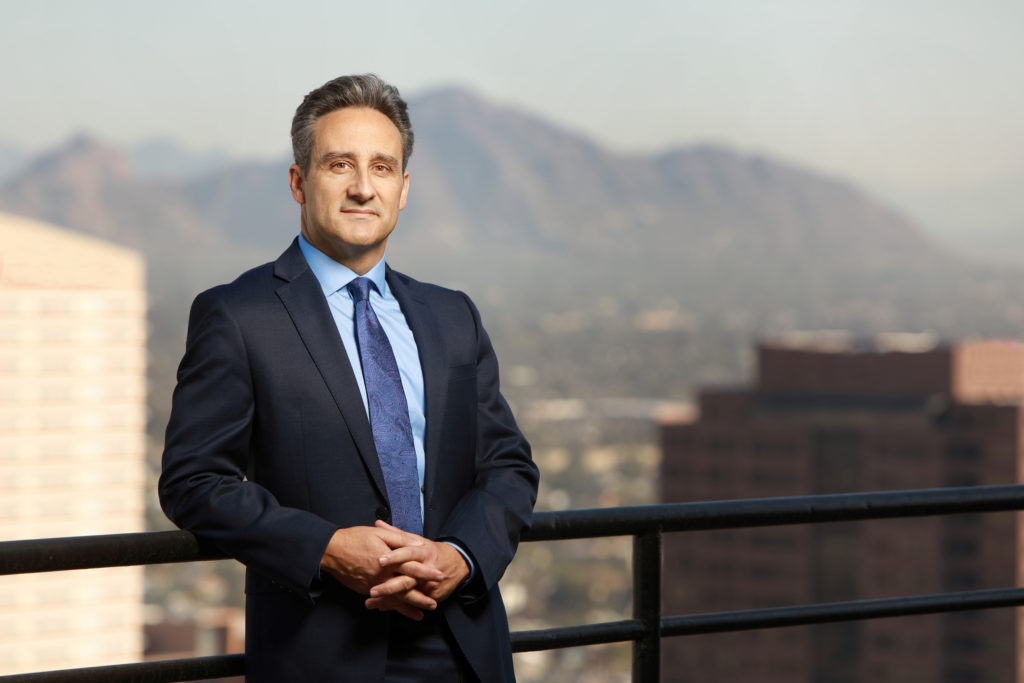 Joe Popolizio maintains a diverse, complex litigation practice representing public and private sector clients in the areas of governmental liability, civil rights, law enforcement and corrections defense, wrongful death, automobile and premises liability, and personal injury. Joe’s legal experience is diverse, as he began practicing in the small firm setting where he handled a myriad of legal matters and issues.  He prides himself in his personal approach in representing and concern for his clients.

For clients in the private sector, Joe is experienced representing business owners and corporations in cases involving commercial tort law, including interference with business advantage, defamation, tortious interference with contractual relationships, community association issues, and product liability. His representation of companies in these areas and risk management, combined with his extensive jury trial and arbitration experience, is well recognized. Joe’s ability to handle a myriad of complex civil litigation matters has been a hallmark of his career.