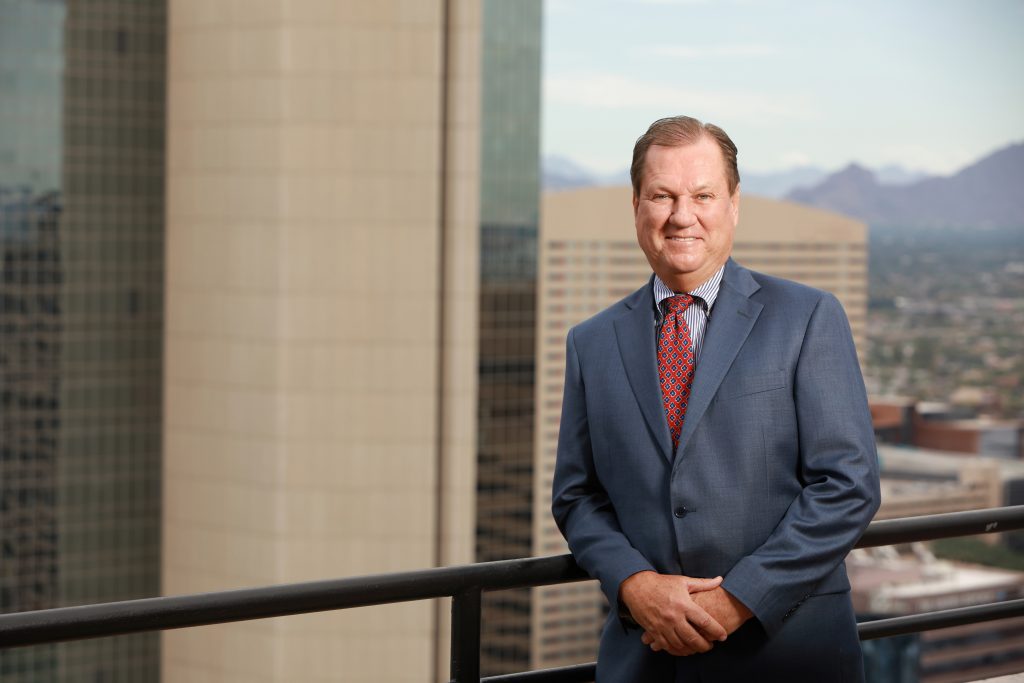 Mark Zukowksi has served as an arbitrator and mediator for 20+ years, handling over 500 mediations and 100 arbitrations in matters involving personal injury, construction and commercial disputes. What makes Mark an effective mediator is his ability to communicate with the diverse participants who mediate before him.

Originally from Michigan, Mark’s father was a factory worker and his mother an administrative assistant. Mark worked his way through both undergraduate school and law school. From his humble beginning, Mark has had a successful legal career spanning almost 40 years. He credits much of his success to his unique life experiences, which he draws upon to assist parties in resolving their disputes. Mark has represented a broad range of clients – from individuals to Fortune 500 companies – which has further enhanced his practice and provided him the unique ability to truly understand and effectively communicate with individuals from all walks of life.

Mark has received extensive training through the American Arbitration Association (AAA) and the Straus Institute for Dispute Resolution at Pepperdine University. He is member of the Consumer, Construction, and Commercial Arbitrator and Mediator Panels for AAA. In 2011, he was accepted into the prestigious National Academy of Distinguished Neutrals (NADN). Mark also serves as a settlement conference Judge Pro Tem for the Maricopa County Superior Court and previously served as a Judge Pro Tem for the Arizona Court of Appeals.

Mark has lived in Arizona since 1978. He and his wife, Raeann, have been married for 35 years, and are the proud parents of three successful adult children and grandparents of two boys. When not at work, Mark and Raeann, a travel agent, are fulfilling their dream of traveling the world.