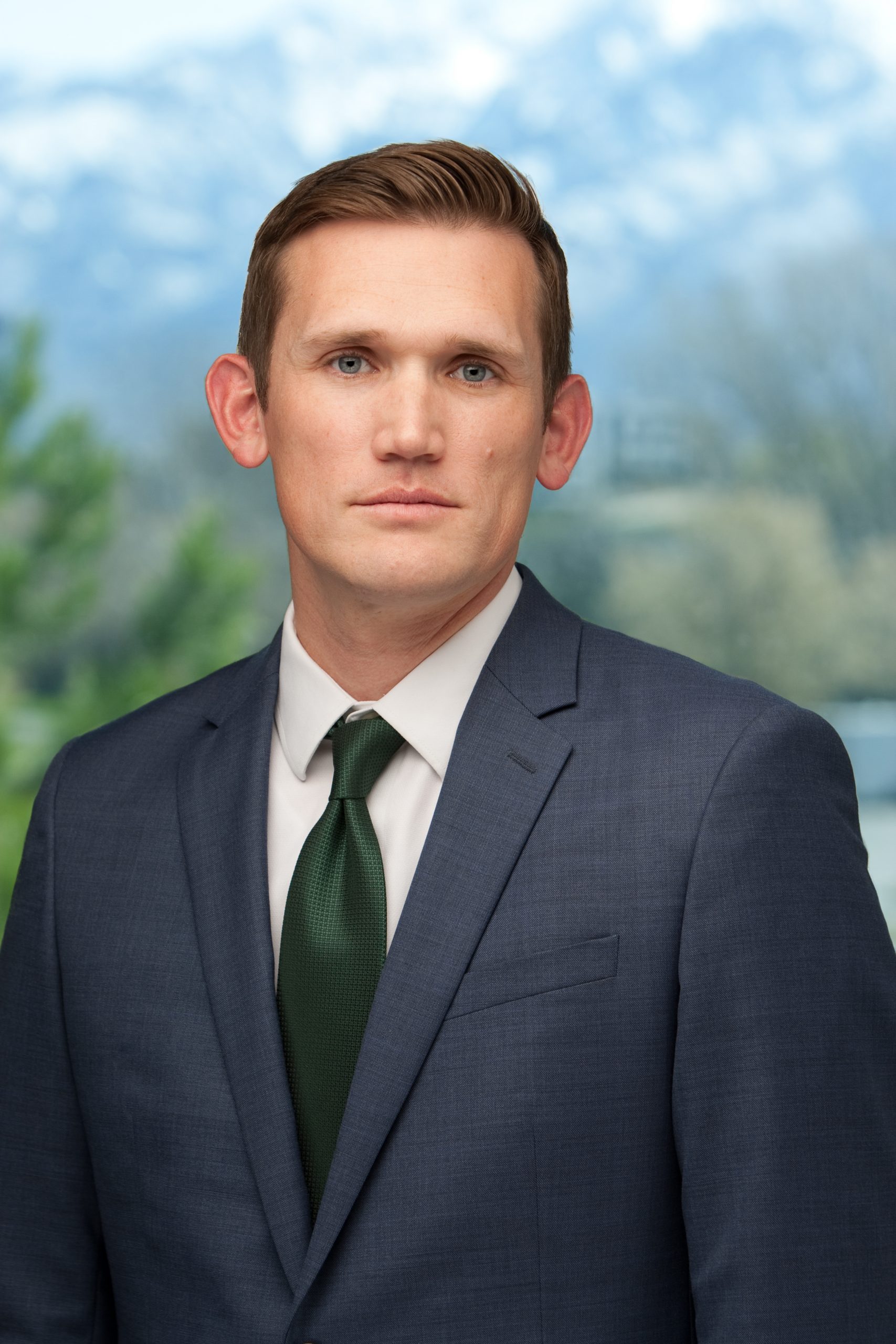 In Estate of Huitron v. Kaye, the Utah Supreme Court took up the defendant’s interlocutory appeal, reversing the trial court’s denial of the defendant’s motion for partial summary judgment. The Utah Supreme Court unanimously held that since the plaintiff did not present his personal injury claims to the decedent’s estate within the one-year window of the defendant’s death as allowed by Utah’s Nonclaim Statute, the plaintiff could not pursue an excess judgment against the assets of the estate but was limited to the available liability insurance proceeds.

Furthermore, despite the plaintiff’s allegations of bad faith insurance claims handling on the part of the decedent’s insurer, the allowable amount of the claim was limited to the liability insurance policy limits of $25,000. In other words, the plaintiff’s allegations of bad faith did not create any genuine dispute of fact as to the “limits of insurance protection.”

The case arises from a tragic motor vehicle collision in 2017 where several occupants of both vehicles died, leaving only the plaintiff alive but with serious injuries. The plaintiff did not officially “present” his personal injury claim (with medical bills in excess of $650,000) to the decedent’s estate until nearly three years after his death. Then once litigation commenced, the estate tendered its automobile liability insurance policy limits of $25,000 to the plaintiff by way of a Rule 68 offer of judgment. Plaintiff did not accept the policy limits, but instead announced his intent to pursue a large verdict against the estate, alleging and arguing that the estate’s insurance carrier, Casualty Underwriters Insurance Company, had committed bad faith and that therefore the insurance policy limits were “off.”

The Utah Supreme Court clarified that under the “Nonclaim Statute” contained in Utah’s Probate Code (modeled after the Uniform Probate Code), a personal injury claim against an estate is limited to the decedent’s insurance policy limit if the claim was not “presented” within one year of the death (Utah Code section 75-3-801).

Since the Nonclaim Statute protects the assets of the estate from such untimely claims, the plaintiff’s hypothetical bad faith claim against the insurer was a legal impossibility. Under Utah law, a third party does not have the right of a bad faith cause of action against an insurer directly, due to lack of privity of contract. A bad faith claim belongs to the insured.