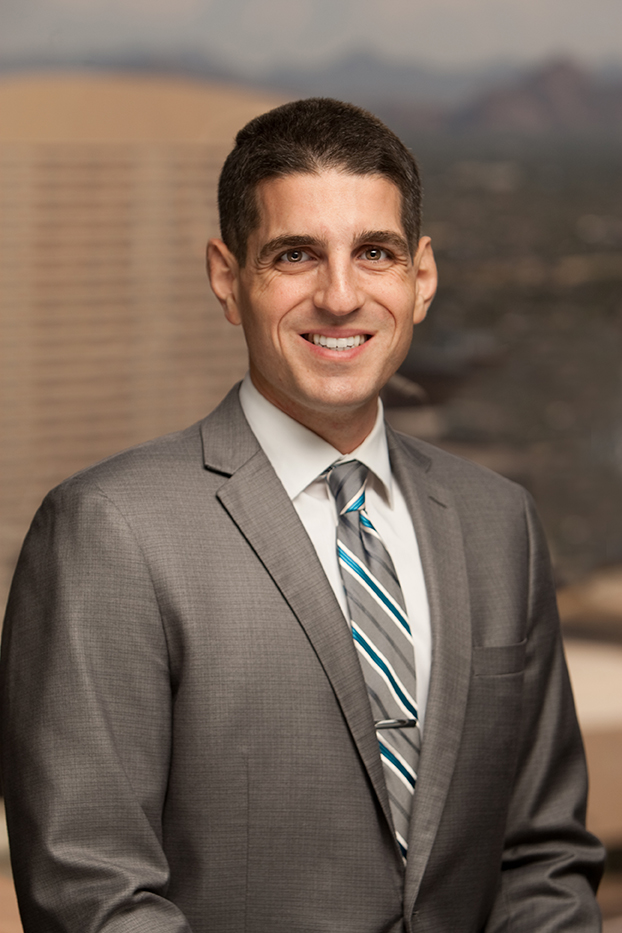 Arizona’s self-defense statute (A.R.S. § 13-404(A)) provides that “a person is justified” in threatening or using physical force where reasonably necessary for self-defense. In a unanimous opinion, the Arizona Supreme Court has clarified that this language applies only to the use of force by a criminal defendant and cannot be invoked by prosecutors to argue that a victim’s use of force was justified, and therefore that the defendant’s was not.

The State charged the defendant with second degree murder, among other gun-related crimes. The defendant requested that the judge instruct the jury in accordance with the Revised Arizona Jury Instruction (“RAJI”) regarding self-defense, which states that “[a] defendant is justified” in using force in self defense in certain circumstances. The State proposed that the word “defendant” in the RAJI be replaced with the word “person.” Over the defendant’s objection, the judge granted the State’s request. In its closing argument, the State argued that the justification instruction applied equally to the defendant’s and the victim’s conduct, and that if the victim’s conduct was lawful and justified, then the defendant’s conduct was not. The jury returned a guilty verdict. The defendant appealed.

The Arizona Supreme Court granted review and affirmed the reversal of trial court judgment, but on different reasoning. The Court acknowledged that the language of A.R.S. § 13-404(A), referring to “a person” throughout, appears to apply to more than just the defendant, unlike the language of the RAJI, which refers only to “a defendant.” To discern its proper scope, the Court considered § 13-404(A) in the context of related statutory provisions providing for justification defenses in criminal cases. While these provisions likewise referred to conduct by “a person,” they either made clear that each justification was “a defense” in “a prosecution,” or otherwise suggested that the “person” referred to was the putative defendant in a criminal action (A.R.S. §§ 13-401 to 13-403, 13-405 to 13-411). Another statute (A.R.S. § 13-205(A)) specified that when “a defendant” raises a justification defense, the State has the burden of proving that “the defendant did not act with justification.” The Court criticized the Court of Appeals’ reliance on legislative intent, finding that it was unnecessary where the language of the statute and the context of related provisions yielded the appropriate interpretation.

The Court emphasized that its holding does not mean that a victim’s behavior is irrelevant, and that self-defense cases often rightly subject a victim’s actions to scrutiny. The Court observed that the State can meet its burden of showing that a defendant’s actions were not justified by showing that the defendant provoked the victim or that a reasonable person in the defendant’s position would not have thought the use of physical force immediately necessary.

Justin Ackerman represents clients in federal and state appellate matters in cases involving excessive force, wrongful death, personal injury, bad faith, and premises liability. After graduating as the valedictorian of his class from Phoenix School of Law, Justin worked as a law clerk for the Hon. Michael J. Brown in Division One of the Arizona Court of Appeals. Following his clerkship, Justin has handled over 75 appeals, successfully arguing before the Arizona Court of Appeals, Arizona Supreme Court, and U.S. Court of Appeals for the Ninth Circuit.  Justin has spoken at many seminars on appellate preservation topics and is recognized as a Southwest Super Lawyers Rising Star and Best Lawyers Ones to Watch in the area of Appellate Practice.