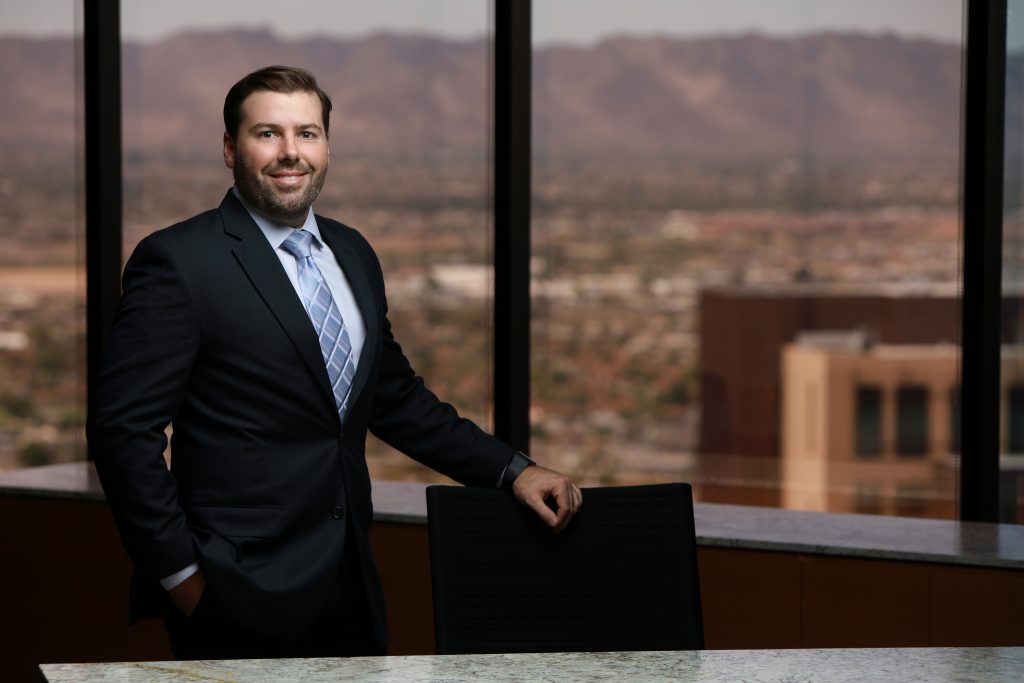 Prior to joining the firm, Erik served as a Judicial Clerk for the Honorable Patricia A. Orozco, of the Arizona Court of Appeals, Division I. Outside the firm, Erik enjoys hiking with his Australian Shepherd Max, boating on Arizona’s many lakes, working on his golf game, and DIY home improvement projects.